Skip to main content
Welcome to the Nielsen Laboratory

1. Halophytes are plants that grow optimally in salty soils and have potential for development as agricultural crops. However, little is known about the mechanisms and proteins expressed in these plants that allow them to be salt tolerant. We have completed the de novo transcriptome analysis for one halophyte,  Suaeda fruticosa, and have identified genes that show differential expression at optimal salt conditions. This work will lead to a better understanding of how different plant species have developed the ability to grow at high salt levels. Some of these plants may be useful as crops for farmers in the U.S. and in developing countries that have high salinity soils.

Current work focuses on the microbiome associated with native Utah halophytes. We have isolated many strains of bacteria, and found some that have been used to inoculate alfalfa and other salt-sensitive plants to enhance their growth in salty soil. We are characterizing properties of these bacterial strains that contribute to plant growth promotion and analyzing changes in gene expression in the inoculated plants when grown in salty soil compared to growth in the absence of added salt.

2. Mitochondria are the powerhouses of eukaryotic cells and produce ATP for cellular processes. Chloroplasts are the site of photosynthesis. Both of these organelles contain DNA (mtDNA and ctDNA) that encodes only a few essential genes, while most proteins for mitochondrial and chloroplast function are encoded in the nucleus and must be imported into the organelles. We are interested in the mechanisms by which organelle DNA is replicated and maintained.

Our laboratory has been working for many years to study plant genes encoding mtDNA and ctDNA replication and recombination proteins and to determine their role in the maintenance of the organelle genomes during plant development. We are analyzing T-DNA insertion mutants for each of these genes to determine the effect of disruption ofexpression of each on plant development. We also study protein-protein interactions using yeast two-hybrid analysis and other techniques to characterize interactions between the replication proteins. Our findings indicate that the two dual-targeted DNA polymerases have different but partially overlapping functions in mitochondria and chloroplasts. In addition, there is growing evidence that both mitochondrial and chloroplast genomes in plants replicate by a recombination-dependent mechanism. 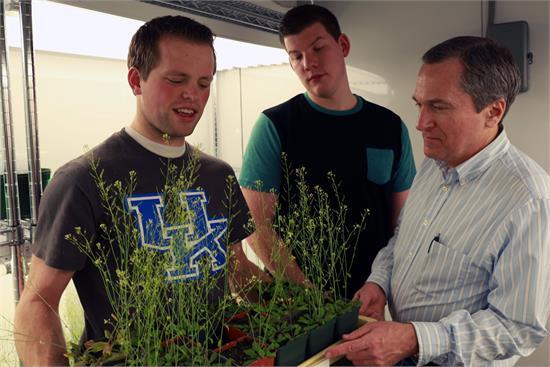 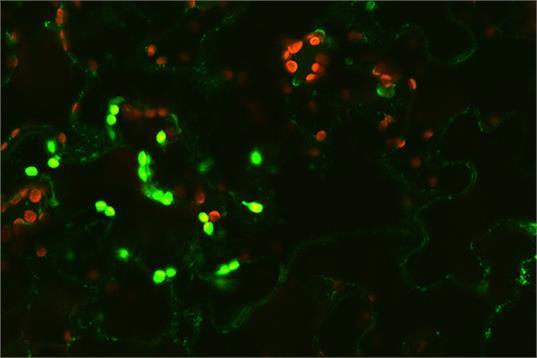 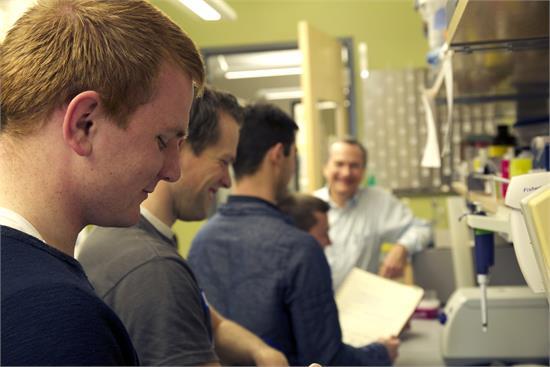 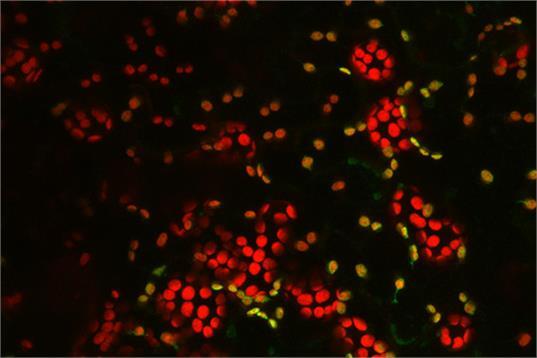